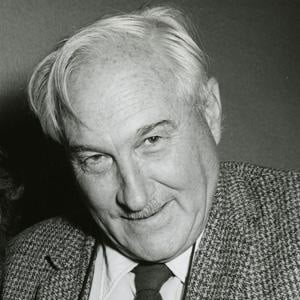 British archaeologist whose work in the Olduvai Gorge in Africa was important in establishing human evolutionary development. Despite being a devout Christian his science was nonetheless predicated on Darwin's Theory of Evolution.

He was raised in the former British East Africa (which is now Kenya) by two Christian missionaries and his earliest home had a dirt floor, rodents, and a leaky roof.

When Britain when to war in 1939 he was drafted by the Kenyan government to work in the African Intelligence Service, where he took on regular police investigations.

He was married to and often worked with Mary Leakey, who made the noteworthy discovery of fossil footprints at Laetoli.

He was a supporter of the radical ideas of Charles Darwin.

Louis Leakey Is A Member Of