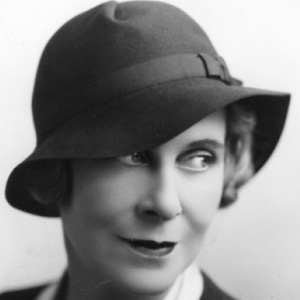 American screenwriter of the silent film era and a member of the original faculty of the USC School of Cinematic Arts.

She graduated from Goucher college, where she studied Journalism.

She used a male stage name before becoming a staff writer for Fox, where she adapted A Tale of Two Cities.

She met her second husband William DeMille working on the adaptation of Miss Lulu Bennett, a Pulitzer-winning play.

She and Mary Pickford were among the founding members of the USC School of Cinematic Arts.

Clara Beranger Is A Member Of