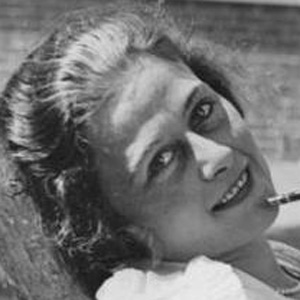 Journalist and author who won two Best Writing Academy Awards for The Champ and The Big House.

She worked as a combat journalist during World War I prior to entering Hollywood.

She is also known for penning the screenplays for The Scarlett Letter and a Dinner at Eight.

She wrote the original screenplay for The Champ, which starred Faye Dunaway .

Frances Marion Is A Member Of