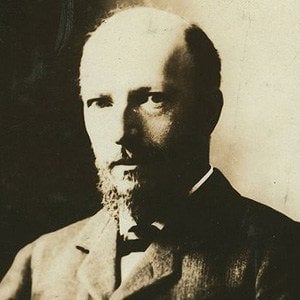 Screenwriter whose career has spanned almost 40 years and who was known most for writing for the Three Stooges.

He began his career as a Vaudeville actor.

He was regarded as highly pleasant and social, and would often mingle with his neighbors at places like the Beachwood Village Laundry.

Felix Adler Is A Member Of