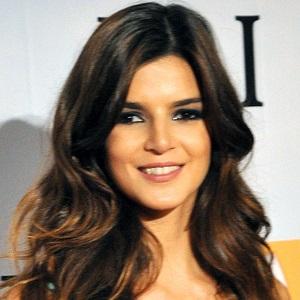 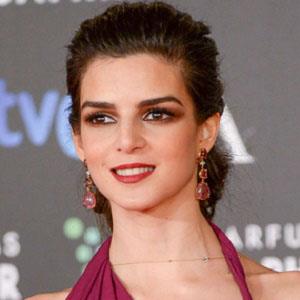 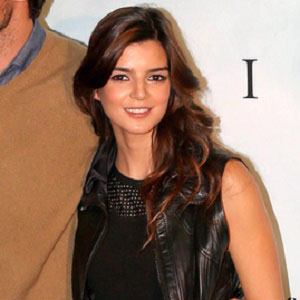 Known for her Goya Award-nominated work in the 2002 film Carol's Journey, this popular actress also delivered an acclaimed performance in the 2011 Colombian-produced thriller The Hidden Face.

She made her cinematic debut in Terca Vida when she was just nine years old.

Her 2014 comedy film, Spanish Affair, had the largest box office yield of any Spanish film in history.

She grew up in Madrid, Spain. Following the breakup of her three-year relationship with Ferran Vilajosana, she became romantically involved with actor and comedian Dani Rovira.

She was cast alongside American actor Matthew Fox in the 2015 movie Welcome to Harmony.

Clara Lago Is A Member Of