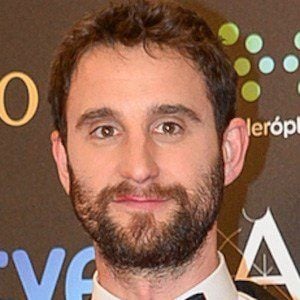 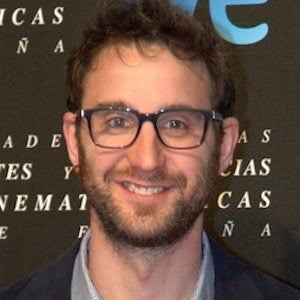 Spanish actor and comedian most well known for his award-winning performance in the comedy Spanish Affair and then it's sequel. He has also had a recurring role on B&b, de boca en boca and hosted several editions of the Goya Awards.

After graduating with a degree in physical education and sports sciences from the University of Granada, he began touring with Paramount Comedy.

As a comedian, he has performed standup on a number of shows like Días de cine and El club de la comedia.

He began a relationship with actress Clara Lago in 2014. The pair first met while filming 2013's Spanish Affair.

Dani Rovira Is A Member Of