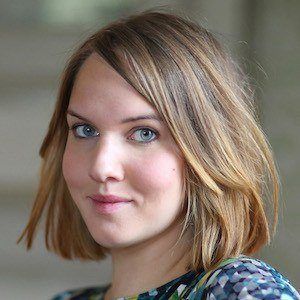 Swedish author, blogger, and writer. She is known for running one of the most popular fashion blogs in Sweden, called Underbara Clara. She also became a journalist after beginning to write for the Swedish newspaper Västerbotten Folkblad.

She launched her Underbara Clara blog in September 2006, she gained fame after agreeing to work with her local newspaper Västerbotten Folkblad.

She has written several successful books such as the cooking book Baka: steg för steg.

She shared a throwback photo on Instagram with her mom and her sister Anna in November 2017.

She appeared on the TV program Sommarpratarna alongside Andreas Lundstedt in 2011.

Clara Lidström Is A Member Of