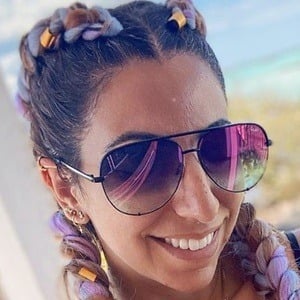 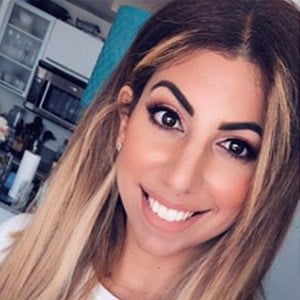 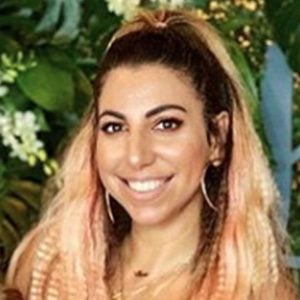 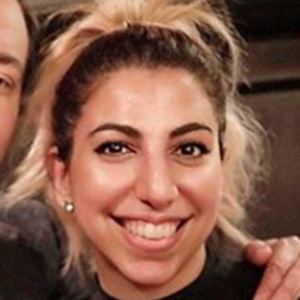 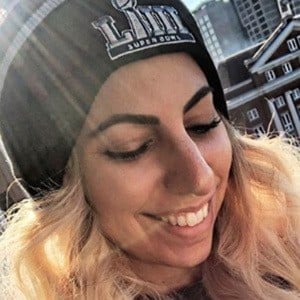 Talent manager who is known for having joined the Walter Kolm Entertainment company as SVP of Marketing. She is also known for her work with Univision and Universal.

She earned her degree in communication from Florida International University and began her career as a music publicist at Universal Music's Latin Entertainment division. She then was promoted to national media and publicity marketing manager. She joined Univision in 2011.

She became the first Latino ambassador for the National Breast Cancer Foundation.

She was born and raised in the Dominican Republic.

She became the manager for Maluma and CNCO.

Clara Pablo Is A Member Of