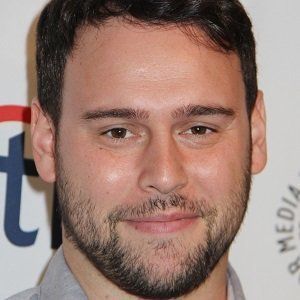 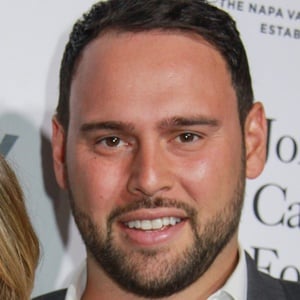 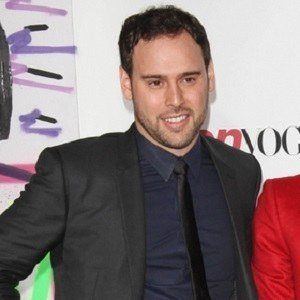 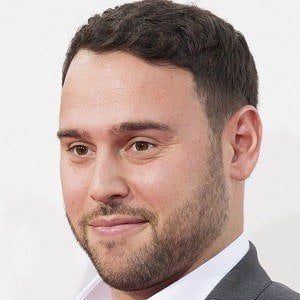 He made an award-winning documentary called The Hungarian Conflict when he was in middle school.

He used to work with Jermaine Dupri, executive director of marketing for So So Def Records.

He signed to manage pop star Ariana Grande, and after a brief stint apart in 2016, the two got back together.

Scooter Braun Is A Member Of