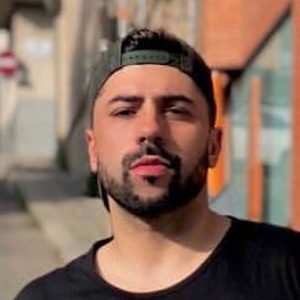 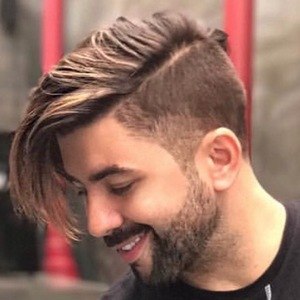 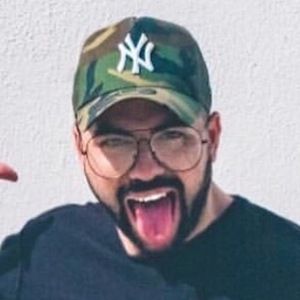 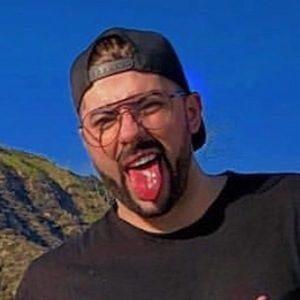 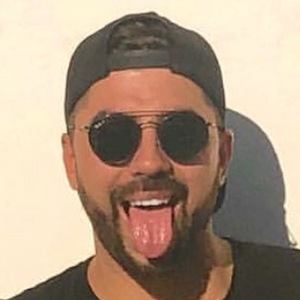 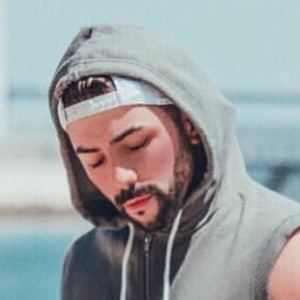 Artist and event manager as well as entertainment producer with his own company called Strada Management. He was the producer of one the biggest teen parties in Portugal, Belieber Party, and he is the ambassador of Adidas and JD Sports in Portugal.

He has worked in the music industry as a music manager.

He created the biggest YouTube house in Portugal called Team Strada. The YouTube channel for the house has earned 180,000 subscribers.

Has has a sister named Joana. He and his wife Mimi have cocker Spaniels named Matilde and Mafalda.

He has worked with artists such as Whindersson Nunes, Mastiksoul, Luis Mariz, David Carreira and Manu Gavassi.

Hugo Strada Is A Member Of