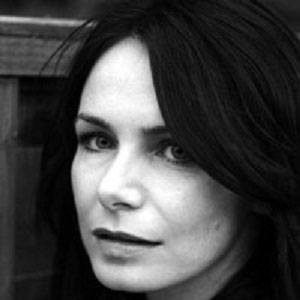 Famous for her role as Jane Moorsum in the popular ITV series Downton Abbey, Calbraith is also notable for playing Laura Gabriel in the BBC miniseries The Shadow Line.

Before beginning her acting career, she attended both law school and theater school.

Beginning in 2013, she had a recurring role on the English television series Vera.

She grew up with three siblings in Winsford, Cheshire, England.

She and Peter Davison both contributed to a 2007 audio book based on the popular Doctor Who series.

Clare Calbraith Is A Member Of