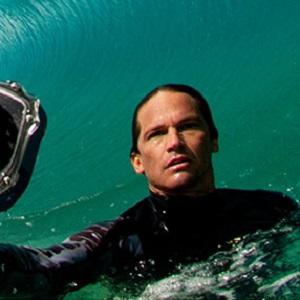 Photographer who received the Geo Magazine 2009 People's Choice Award for Photographer of the Year. He has published an art book called The Shorebreak Art of Clark Little and a coffee table book called Shorebreak.

He discovered his ability and passion for capturing the beauty of the shorebreak through photography after his wife asked for a picture of the ocean to decorate their bedroom wall.

He opened the Clark Little Gallery Haleiwa in his hometown of Haleiwa, Hawaii in January of 2011. His work has been featured at the Smithsonian Museum, as well as several other museums and galleries, and in publications like National Geographic.

He was born in Napa, California and moved to the North Shore of Oahu, Hawaii two years later.

He was interviewed by Robin Rene Roberts and other Good Morning America personalities on the show in March of 2009.

Clark Little Is A Member Of