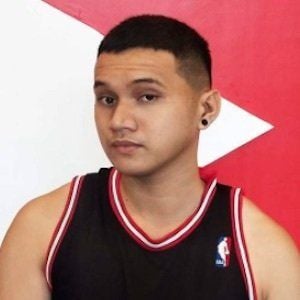 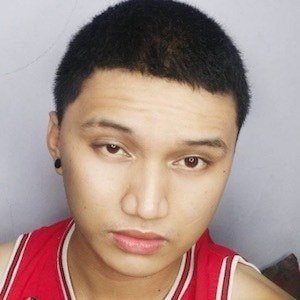 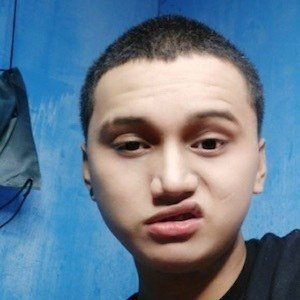 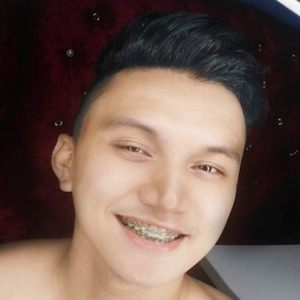 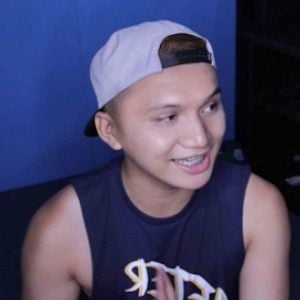 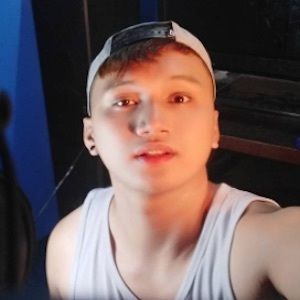 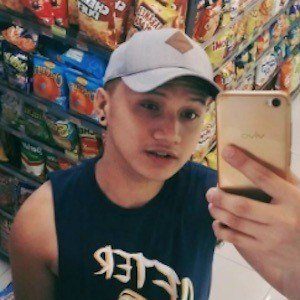 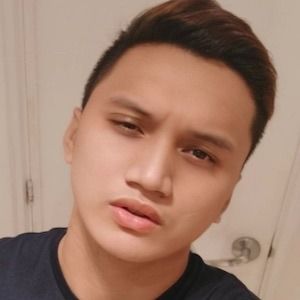 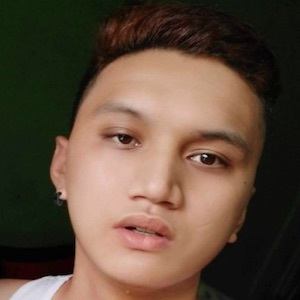 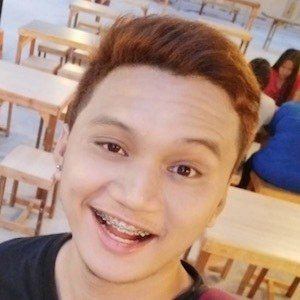 Filipino YouTube star who is famous for his Claro the Third channel. He has earned massive popularity there for his comedic pop culture lists, commentary, and reactions.

Claro the Third Is A Member Of