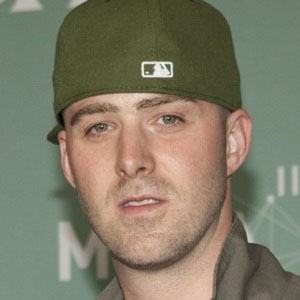 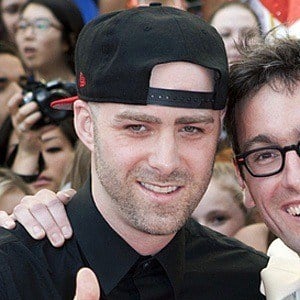 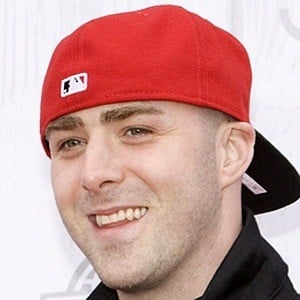 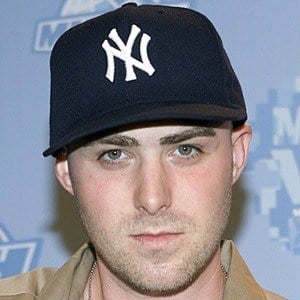 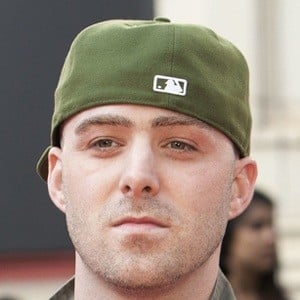 Canadian rapper and music producer. After launching the Half Life Records label, he released Canadian hit singles such as "Inner Ninja," "Anybody Listening," and "Oh Canada."

He has three children with wife Kim Boyd.

He and pop singer Serena Ryder were co hosts of the 2014 Juno Awards.

Classified Is A Member Of