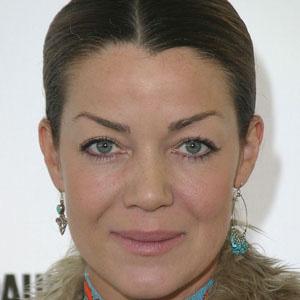 Well-known science fiction actress who became famous for her role in Babylon 5.

She had her first TV experience on the soap opera Dallas.

She created her own convention called Claudia Con UK, due to the fact that she felt like the fans were mistreated at other conventions.

She is the daughter of Hildegard, who was the director of Giorgio in Beverly Hills.

She appeared in Playboy, a magazine owned by Hugh Hefner.

Claudia Christian Is A Member Of