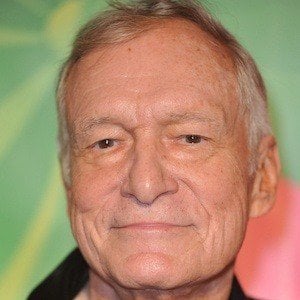 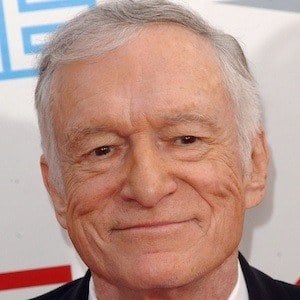 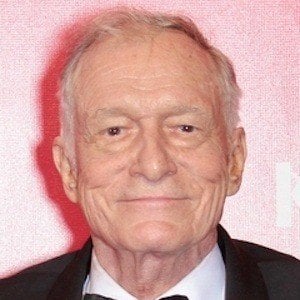 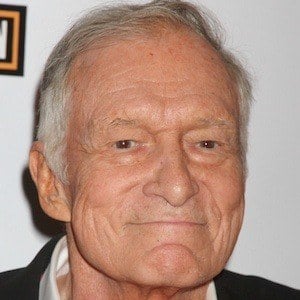 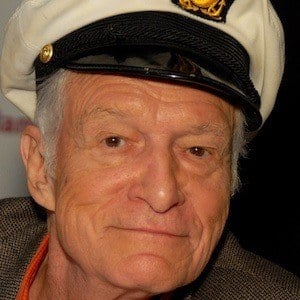 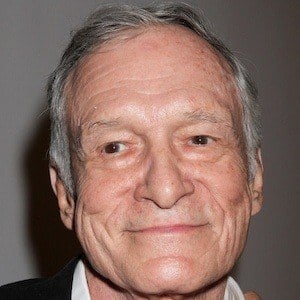 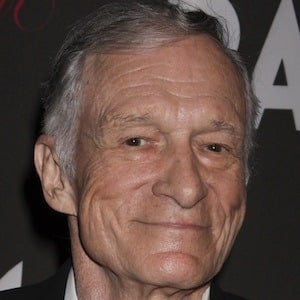 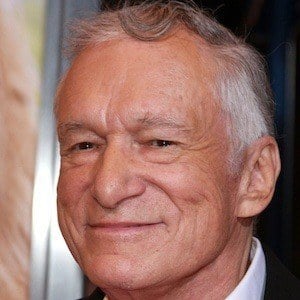 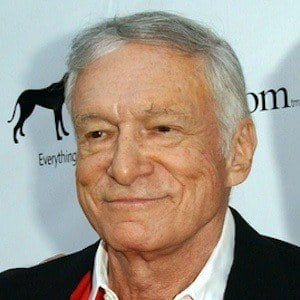 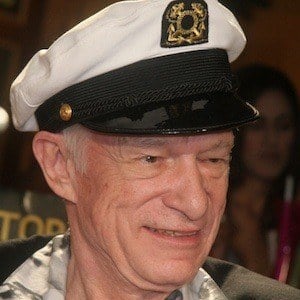 He worked as a reporter for the United States Army's military newspaper in the late 1940s.

He earned a degree in psychology with a double minor in art and creative writing in less than three years.

His magazine became famous for its centerfolds that featured the likes of Kim Kardashian.

Hugh Hefner Is A Member Of

The House Bunny
University of Illinois
Miss March
Born In 1926