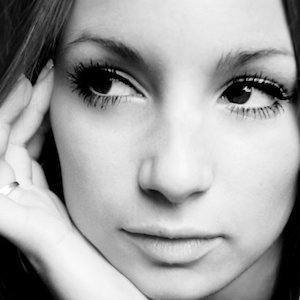 Professional dancer and choreographer who rose to fame after appearing on the reality competition series Wild with Dance. She also launched a successful clothing line called Claudia Rex Design.

She began dancing at the age of 3 and went on to win a silver medal at the Nordic Championships.

She made appearances on the TV3 programs Magic in the Air and Bikini Islands.

In 2009, she was partnered with pop music performer Basim on Wild with Dance.

Claudia Rex Is A Member Of