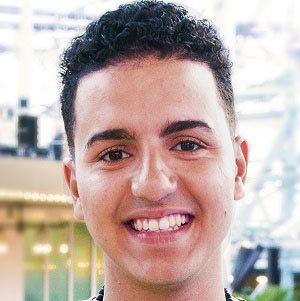 In 2008, he made his first appearance by competing on the Danish X Factor.

He released his first album Alt det jeg ville have sagt with Universal in 2008.

Though he is of Moroccan origin, he was born in Denmark to Abdel Moujahid and his wife Zohra. His father died in 2012 of cancer and he dedicated the song "Himlen Har Alt For Mange Engle" to him.

He competed with winner Conchita Wurst in the 2014 Eurovision Song Contest.

Basim Is A Member Of