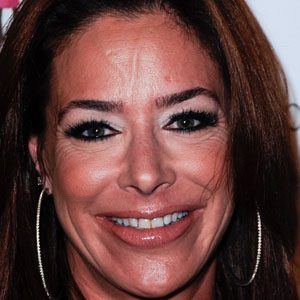 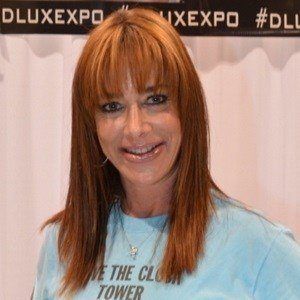 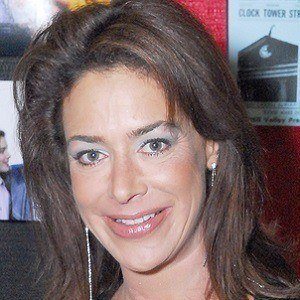 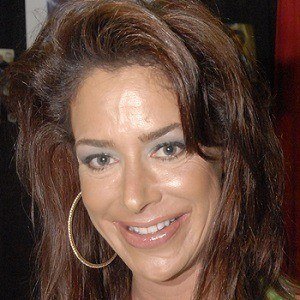 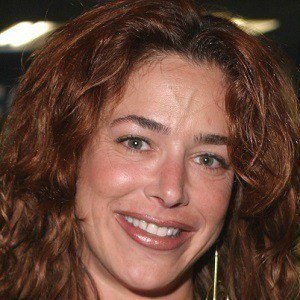 American actress best known for her role as Marty McFly's girlfriend, Jennifer Parker, in the 1985 film Back to the Future. She was replaced by Elisabeth Shue in the two sequels.

She appeared in television shows while attending high school in San Francisco.

She has a son named Sebastian.

She appeared in Fast Times, a television series based on the 1982 film Fast Times at Ridgemont High. She played Linda Barrett, a role filled in the film by actress Phoebe Cates.

Claudia Wells Is A Member Of