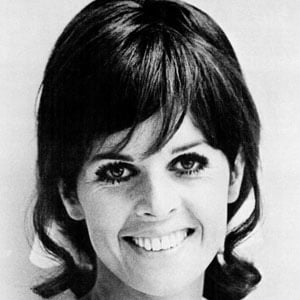 French singer who was convicted of murdering her boyfriend, Olympic skier Vladimir 'Spider' Sabich, in March 1976.

Her first single release for A&M was "Meditation."

One of her charting singles is 'Here, There and Everywhere,' written by John Lennon and Paul McCartney.

She married singer Andy Williams in 1961.

She was in the film The Party with Peter Sellers.

Claudine Longet Is A Member Of