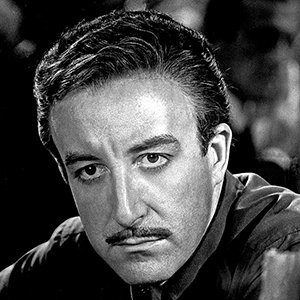 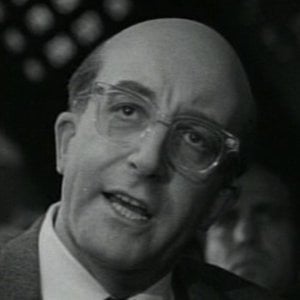 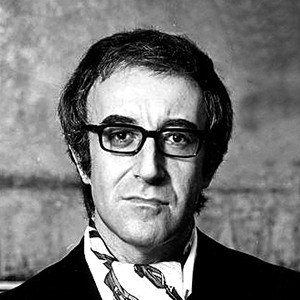 British actor who portrayed four roles in the film Dr. Strangelove or: How I Learned to Stop Worrying and Love the Bomb. He also starred as the comedic French detective in The Pink Panther.

His real name was Richard Henry Sellers, but he was called Peter after his elder stillborn brother.

His parents were variety entertainers William and Agnes Doreen Sellers. He married four times and had three children named Victoria, Sarah and Michael.

He starred in Lolita, which was based on a novel written by Vladimir Nabokov.