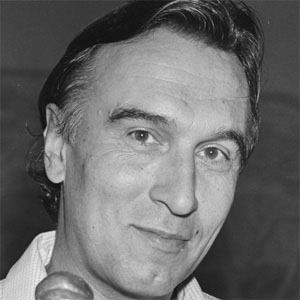 Orchestral conductor who served as director of La Scala, Milan's famed opera house. He also conducted the Berlin Philharmonic and the London and Chicago Symphony Orchestras.

He attended both the Milan Conservatory and the Vienna Academy of Music.

He headed the Vienna State Opera during the late 1980s and early 1990s.

As a young man, he entered and won the Tanglewood Music Festival's Serge Koussevitzky Conducting Competition.

Claudio Abbado Is A Member Of