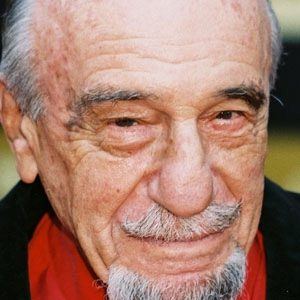 Bandleader, conductor, producer, and record company executive who won awards for his show Sing Along with Mitch.

He started playing the oboe because it was the only instrument left when he auditioned in junior high school.

He married Frances Josephine Alexander on September 10, 1935 and they had three children together.

He has performed with George Gershwin, as well as the Rochester Philharmonic Orchestra.

Mitch Miller Is A Member Of