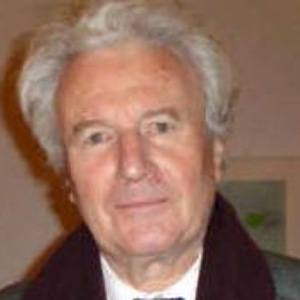 Legendary conductor who led the London Symphony Orchestra for 11 years and inspired audiences with his translations of Mozart and Berlioz.

Though he dreamed of conducting from an early age, he was then too short tempered to put in the work to achieve it.

Taking his music across the pond, he conducted the LSO during their residency at the Lincoln Center in New York and received two Grammy Awards for his recordings.

Under his leadership, the London Symphony Orchestra worked with television stars like Gareth Malone to bring classic and choir music to a new generation.

Colin Davis Is A Member Of