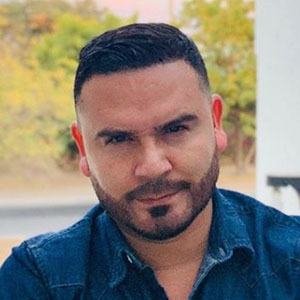 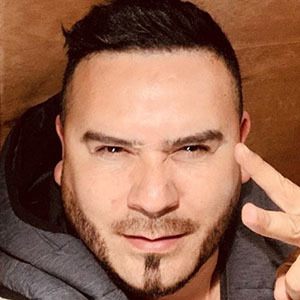 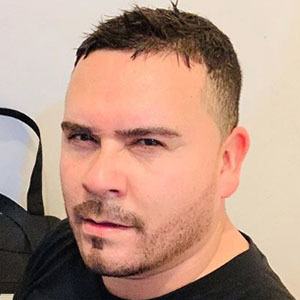 Long-time member of the band San José de Mesillas with whom he won a 2012 Billboard Award for the track "Te Amo y Te Amo." He went solo in 2014 before putting together a new band called Once Varas.

He started his career with a local band in Sinaloa.

He was the Bandamax Award winner in 2015 for Breakthrough Artist. Some top tracks of his include "Y si no decimos?" and "Te Extrano Poquito."

He is originally from Mazatlán, Sinaloa, Mexico.

He was part of a music event in November of 2018 along with German Montero.

Claudio Alcaráz Is A Member Of