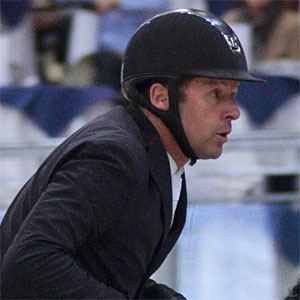 Show jumper who won a gold medal in individual jumping, and a silver medal in team jumping at the 2008 Summer Olympics.

He began riding at a very young age, and was coached by famous riding coach Diane Dubuc.

He only let one rail fall during the entirety of the 2008 Olympics, a very impressive accomplishment.

At the 2008 Olympics he beat out defending champion Rodrigo Pessoa.

Eric Lamaze Is A Member Of