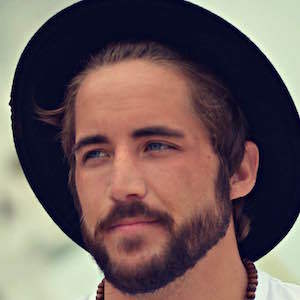 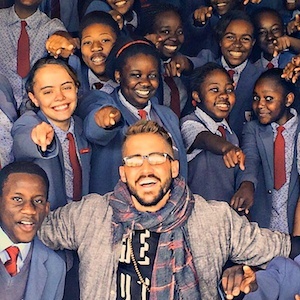 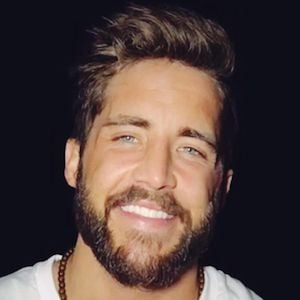 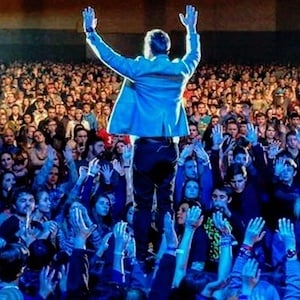 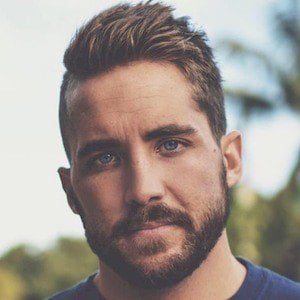 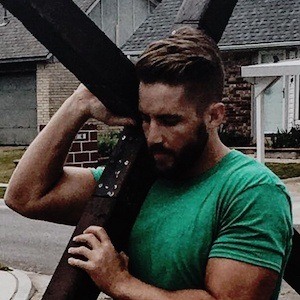 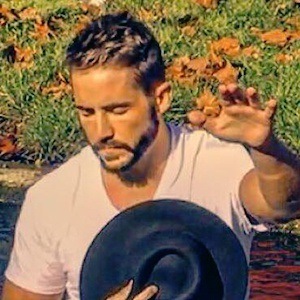 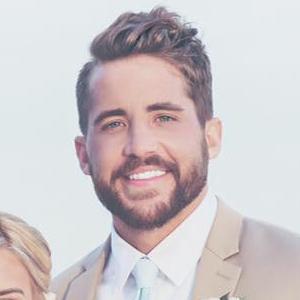 Public speaker, author, YouTuber and actor who rose to fame in 2011 after the creation of his self-produced film Strayland. He has also authored multiple novels like Twenty Tales and Willow Trees in Warfare. His status as an evangelist has earned him a following of more than 300,000 followers on Instagram alone.

Before the success of his evangelist career, he spent much of his early life traveling around the world from Australia to Denmark to Israel.

His self-titled YouTube channel has earned him a flock of more than 750,000 dedicated subscribers.

He has a niece named Holland and an older brother named Don.

He met Vanessa Hudgens at a service with Hillsong LA in the fall of 2015.

Clayton Jennings Is A Member Of