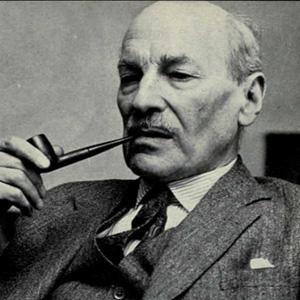 British politician who served as the Prime Minister of the United Kingdom from 1945 to 1951, and as the Leader of the Labour Party from 1935 to 1955. His government granted independence to British India, Burma, and Ceylon, which had previously been under British rule.

He played football for Fleet Town F.C. and then became a lawyer a couple of years later.

He was the first Labour Prime Minister ever to serve a full term, as well as the first to command a Labour majority in Parliament.

He married Violet Millar in January 1922; their relationship lasted forty-two years until her death in 1964.

He served as Deputy Prime Minister under Winston Churchill.

Clement Attlee Is A Member Of