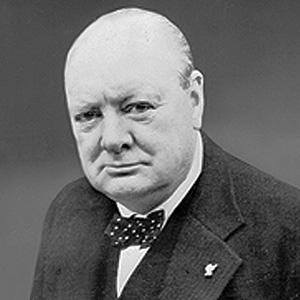 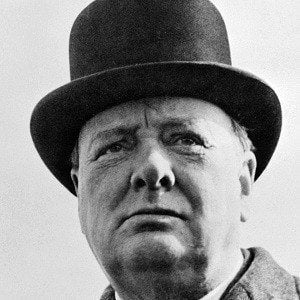 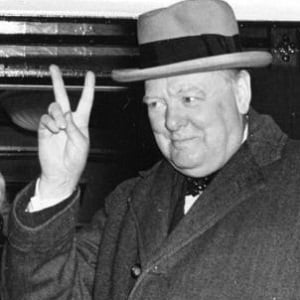 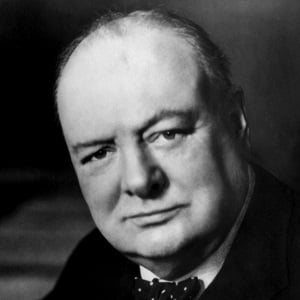 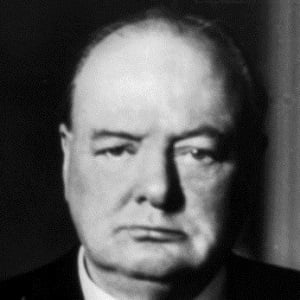 He developed a lisp and stutter and spent a lot of time away from his parents while growing incredibly close to his nanny.

He joined the British Army as a Major with the 2nd Battalion, Grenadier Guards before being elected to the seat of Oldham at the 1900 general Parliament election.

His mother, Jennie Jerome, was a popular American socialite. He married Clementine Hozier on September 12, 1908 and they had five children together.

Winston Churchill Is A Member Of