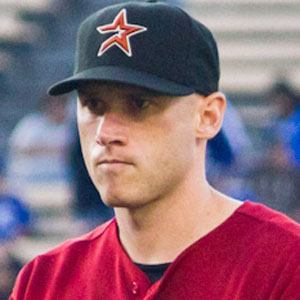 Middle-infielder who debuted with the Colorado Rockies in 2003 and hit 23 home runs in 2009.

He played college baseball at Indiana State University and was voted All-Region and All-Conference.

He hit the first grand slam of his career in 2012 against the San Diego Padres.

Clint Barmes Is A Member Of