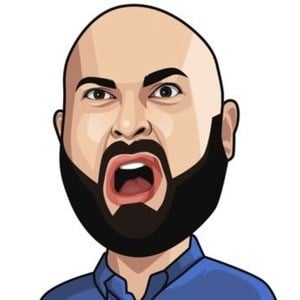 ESports host and commentator also known as Maven who is best known for his work with the Call of Duty World League. He has also served as a creative producer for the Electronic Sports League.

He was a Halo caster before switching to Call of Duty. His "Maven" nickname was given to him by a high school friend who was impressed with his Halo skills.

He coached UNiTE Gaming at MLG Fall Championship 2013 and Team Curse during season three of the MLG Call of Duty: Ghosts League.

Like Matt Morello, he made a name for himself as a Call of Duty commentator.

Clint Evans Is A Member Of