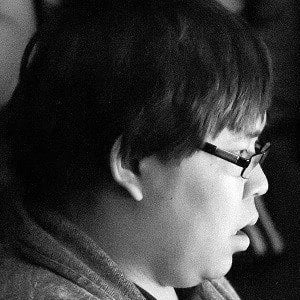 The winner of numerous Evolution Championship Series titles, this professional gamer is particularly known for his skill with the Street Fighter and Marvel vs. Capcom fighting games. Over the course of his career, he competed for both the Empire Arcadia and Evil Geniuses gaming groups.

He won his first major video gaming event, the GameStop-Street Fighter IV US National Tournament, in 2009.

Extremely popular on social media, he has accumulated over 160,000 Twitter followers.

He was born and raised in New York City, and he later relocated to Los Angeles, California.

He and fellow gamer Daigo Umehara have both competed in major Street Fighter tournaments.

Justin Wong Is A Member Of