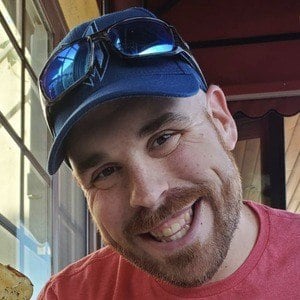 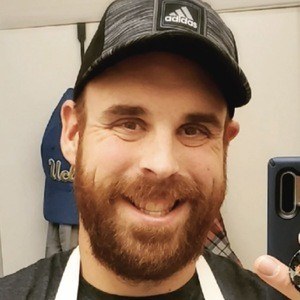 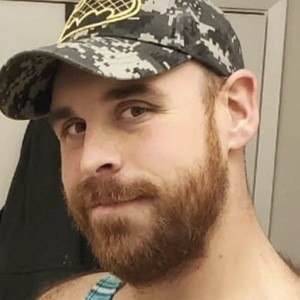 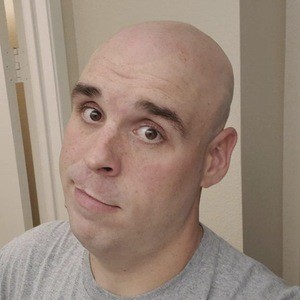 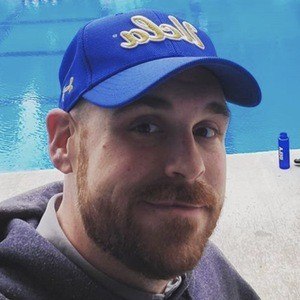 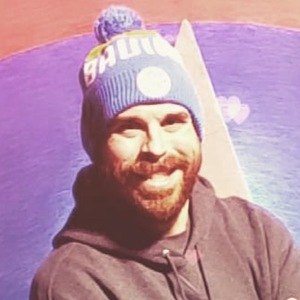 TikTok star and chef who is best recognized for sharing cooking tutorials and recipes with his over 700,000 fans. He guides his followers through the process from getting cheap ingredients to the finished product in a DIY and accessible style that has earned him over 32 million total likes on the app.

He first started gaining attention by sharing lip synch videos through his TikTok beginning in July of 2019. He started going viral in August when he started his series of Poor Man's Comfort Foods.

He is also known for having documented his weight loss process as well and lost over 100 pounds from 2018 to 2019.

His daughter Lillian is often featured in his TikTok videos as both an assistant and taste tester. His two youngest daughters appear in his series Nugget Cooks and Abbadoo Cooks. His wife Rachael also shares cooking videos on her TikTok account, rachaelsvatos.

He shared a Duet with fellow TikTok star and influencer Alex Warren through his account in October of 2019.

Clint Svatos Is A Member Of