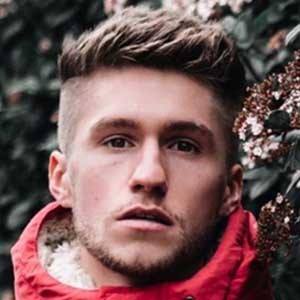 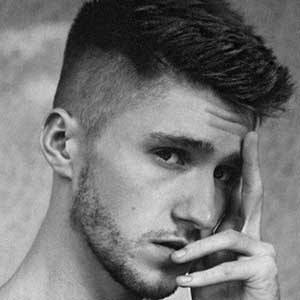 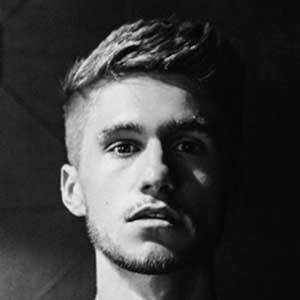 Freelance videographer and photographer with works featured in SpoiledNYC, ViewingNYC, and Yoppul. He runs a popular YouTube channel called AlexsLens.

He began uploading content to his social media accounts as early as December of 2013.

He has worked with clients such as 02, Soulcat Music, and Penguin Random House.

He has a brother named Sam Warren. He is based in the Isle of Wright.

He is a friend of fellow YouTuber BambinoBecky.

Alex Warren Is A Member Of