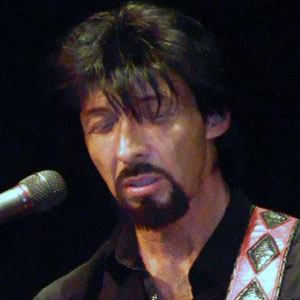 He started playing fiddle when he was five years old and started performing in bluegrass festivals a year later. He later moved to Nashville with his family, which catapulted his singing career.

He won the Music Row Industry's Independent Artist of the Year Award in 1992 and 1993.

His father, Willie Gregory, performed with the Grand Ole Opry.

He once played fiddle for singer Suzy Bogguss.

Clinton Gregory Is A Member Of