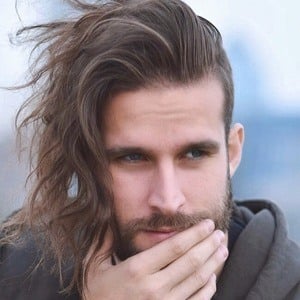 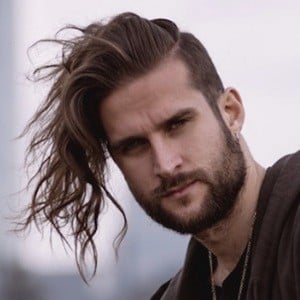 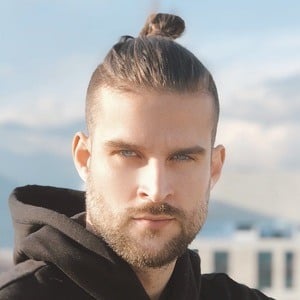 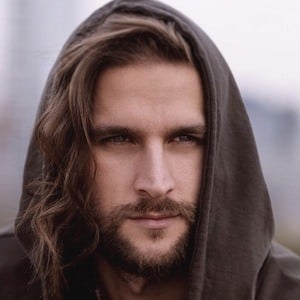 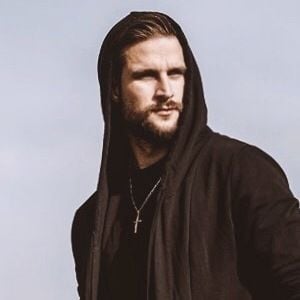 Mexican reality star and TV personality who became known in 2018 for his participation in the reality show MTV Are You The One? El March Perfecto. He is represented by Libre Produccions.

His first Instagram post was on March 8, 2014, and was a photo of him with a colleague on set.

His food, travel and lifestyle Instagram page has amassed him 700,000 followers.

Tevin Grant also got his start on MTV Are You The One?

Clovis Nienow Is A Member Of