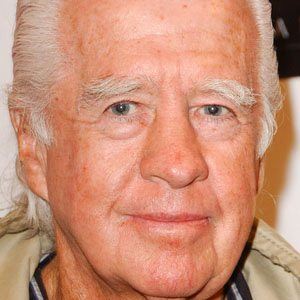 He served in the United States Marine Corps before starting his acting career.

In 1986, he was nominated for a Saturn Award for Best Supporting Actor in Hunter's Blood.

He starred with iconic actor John Wayne in the 1974 film McQ.

Clu Gulager Is A Member Of