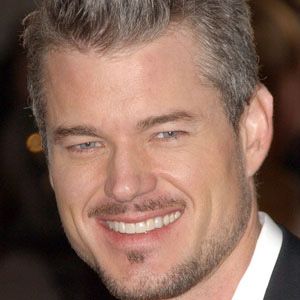 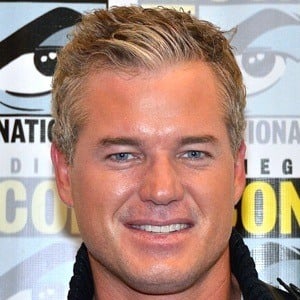 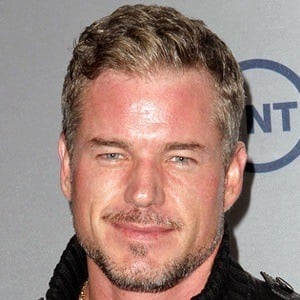 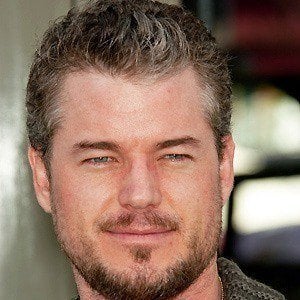 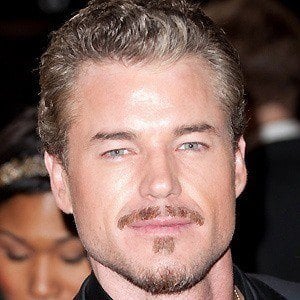 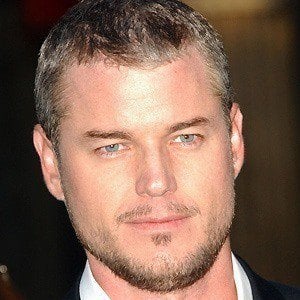 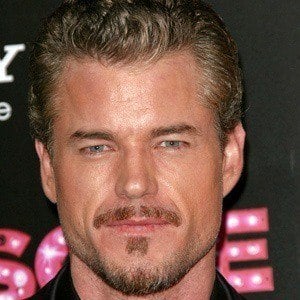 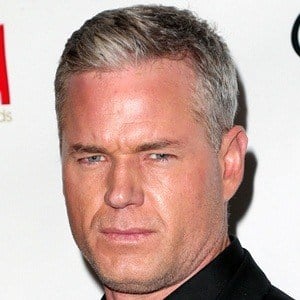 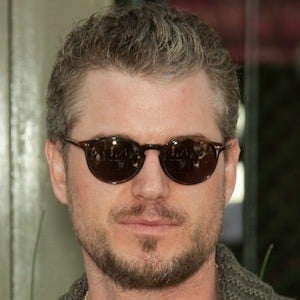 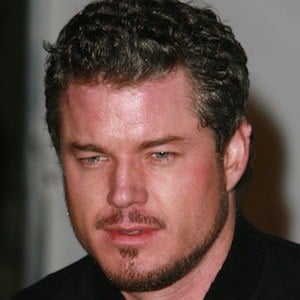 Actor best known for playing the role of Dr. Mark "McSteamy" Sloan on the hit television show Grey's Anatomy. He was cast as Tom Chandler on The Last Ship and appeared in Burlesque as Marcus Gerber. In 2019, he began starring in HBO's Euphoria.

He decided to pursue acting as a career after appearing in his school's production of Arthur Miller's All My Sons.

He played Jason Dean on Charmed and Multiple Man in X-Men: The Last Stand.

He starred with Patrick Dempsey on Grey's Anatomy.