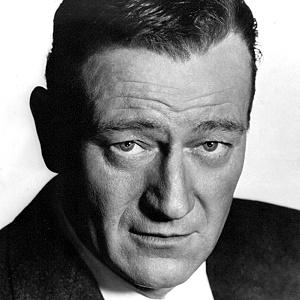 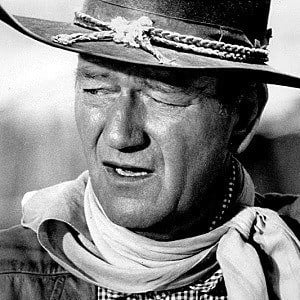 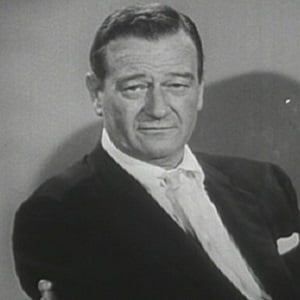 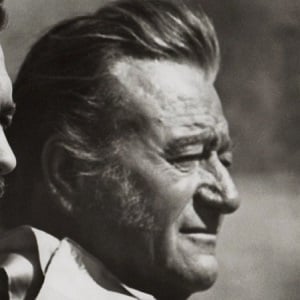 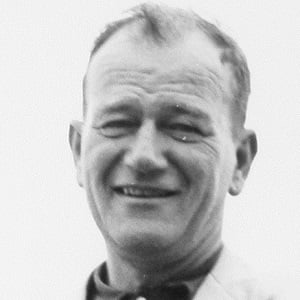 Nicknamed "The Duke," he played a hero in action films and westerns and received an Academy Award for Best Actor for his starring role in True Grit in 1969. His voice, swagger, and acting style made him a major box office draw for thirty years.

In his youth, he was employed in a local ice cream shop. His football scholarship to USC was taken away after he got injured while bodysurfing.

He was born Marion Robert Morrison and never legally changed his name.

His divorce with actress Esperanza Baur in 1954 resulted in her attempting to shoot him. He was married to Pilar Pallete from 1954 to 1973.

He co-starred with Maureen O'Hara in the 1952 romantic comedy The Quiet Man.

The Searchers
How The West Was Won
Fort Apache