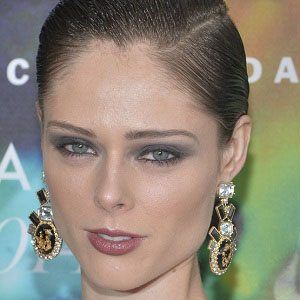 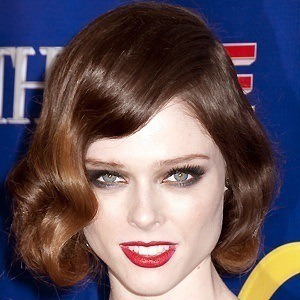 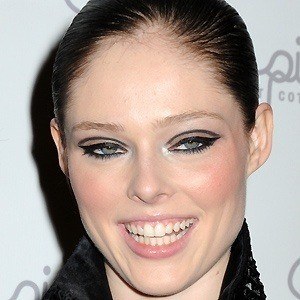 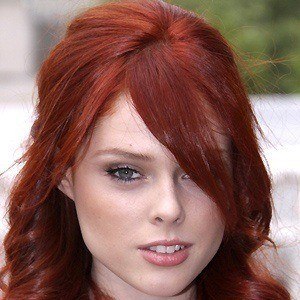 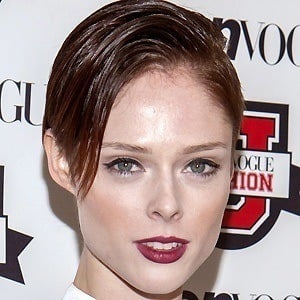 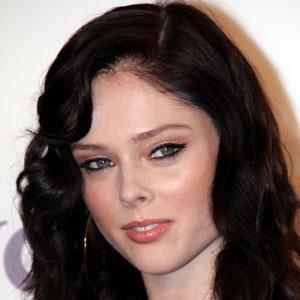 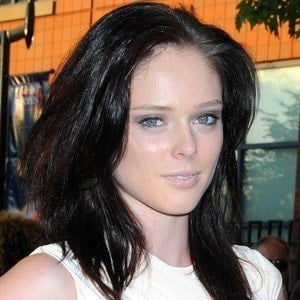 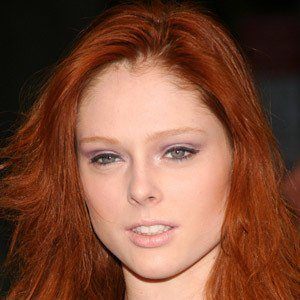 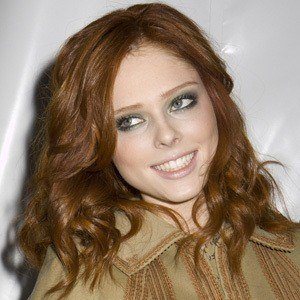 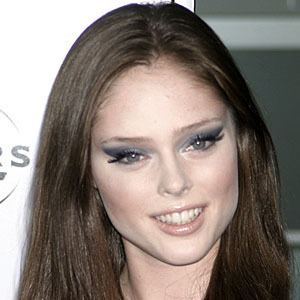 Canadian fashion model who has worked with top designers like Karl Lagerfeld, Fendi, and Chanel. She also appeared on the 2013 Oxygen reality show The Face. She is an advocate for eating disorder awareness in the fashion industry.

She only gained knowledge of fashion after being approached for modeling as a teen.

She married James Conran in 2010 and they have daughters named Ioni and Iley and a son named Iver.

She once shared with Anderson Cooper that she believes models are recruited at too young of an age.

Coco Rocha Is A Member Of