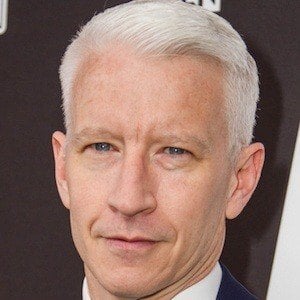 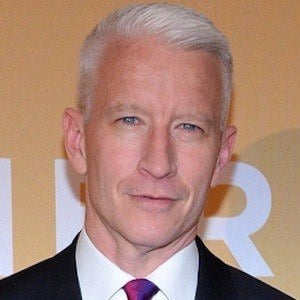 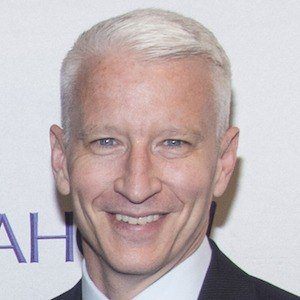 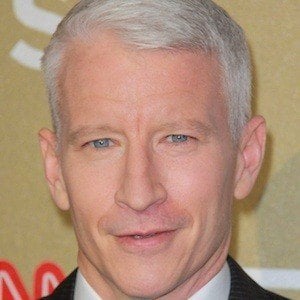 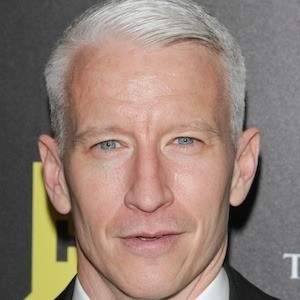 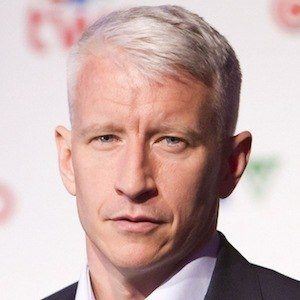 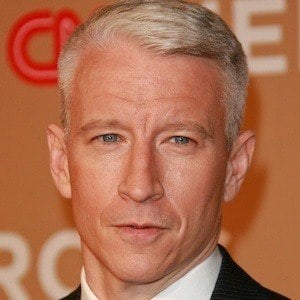 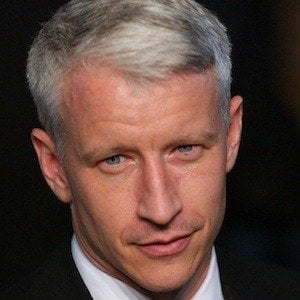 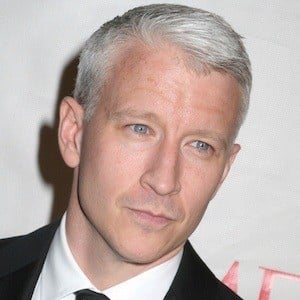 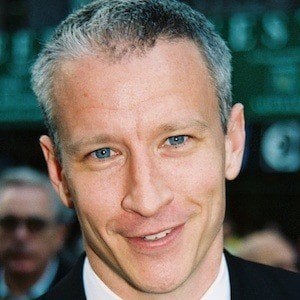 TV investigative reporter and son of Gloria Vanderbilt. He became famous as the host of Anderson Cooper 360 on CNN.

Before becoming involved in media he worked as an intern for the Central Intelligence Agency (CIA).

From ages 10 to 13 he modeled for Ralph Lauren.

He is openly gay and has two older brothers named Leopold and Christopher. His brother Carter committed suicide in 1988. He began a relationship with Benjamin Maisani in 2009.

Anderson Cooper Is A Member Of