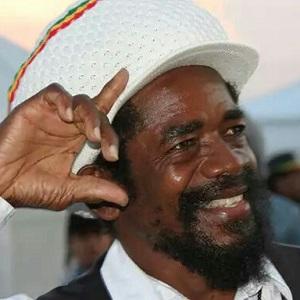 Jamaican dancehall and reggae artist who gained fame in the 80's and 80's with singles like "Rikers Island," "Young Lover" and "Jah Made Them That Way." He founded his own label, Roaring Lion, in 2000.

He was born in Rocky Point, Clarendon, Jamaica and released his first album, Weh Dem A Go Do...Can't Stop Cocoa Tea, in 1984.

He recorded a song called "Barack Obama" in support of the future U.S. president's 2008 presidential campaign.

Cocoa Tea Is A Member Of