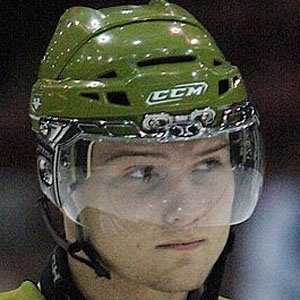 Center who made his NHL debut during the 2010-2011 season with the Vancouver Canucks and joined the Buffalo Sabres in 2012.

He played for Brampton Battalion in the Ontario Hockey League.

He participated in the shooting accuracy portion of the 2012 NHL All-Star Game SuperSkills Competition.

Center Henrik Sedin was his teammate on the Canucks.

Cody Hodgson Is A Member Of