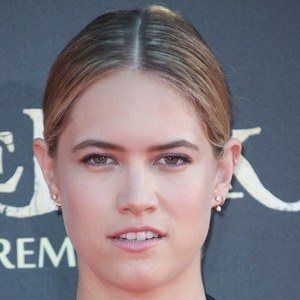 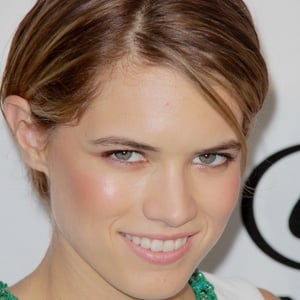 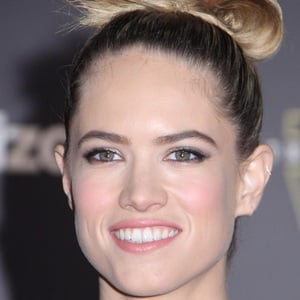 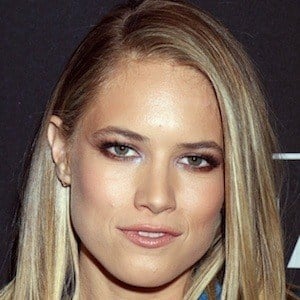 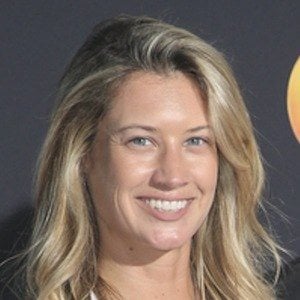 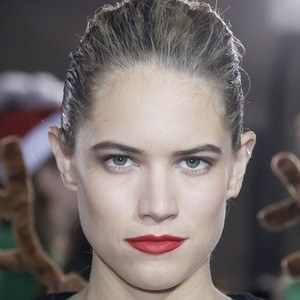 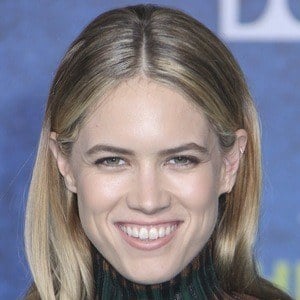 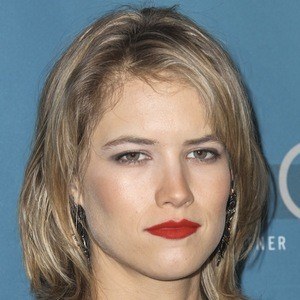 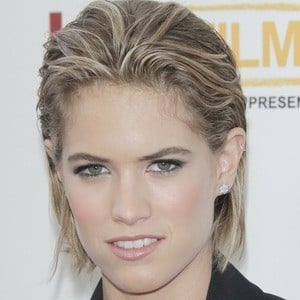 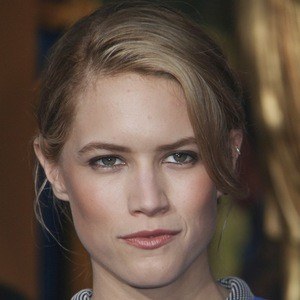 Best known for her major roles in the movies Demonic, Magic Mike, and Occupant. She is also recognized for her recurring roles on the television shows The Office and Rescue Me.

After graduating from Los Angeles' Harvard-Westlake School, she played early-career roles in the films Twelve and Flipped.

A model as well as an actress, she appeared in an advertising campaign for Ralph Lauren's jeans line.

The daughter of model Cindy Harrell Horn and Walt Disney Studios chairman Alan Horn, she spent her youth in Southern California. She has a sister named Cassidy who is also an actress.

She appeared with Jake Gyllenhaal in the 2012 thriller End of Watch.