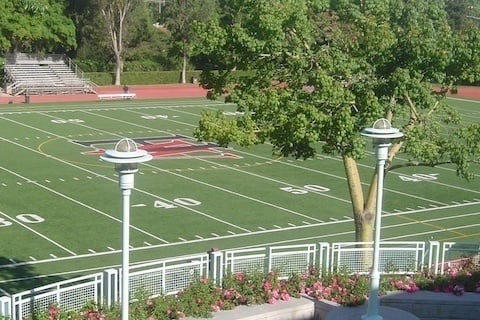 Independent, co-educational university preparatory day school which fully merged in 1991 after initially being split into the Harvard School for Boys and the Westlake School for Girls. The boy's school was established in 1900 and the girl's school in 1904.

In 2010, Forbes magazine ranked the school 12th among the country's top prep schools. In 2017, Niche ranked it 4th nationally among private schools.