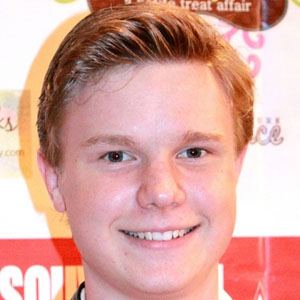 Actor who has appeared in three episodes of both Mad TV and Weeds. He aslo had a role in the 2009 version of the film Star Trek.

He had his first credited role in an episode of the Mike O' Malley starring sitcom Yes, Dear.

He has appeared in two The Tonight Show with Jay Leno sketches.

He was born in Orange County, California. His younger brother is actor Cohl Kenneth Klop.

He played a teenage rival of Leslie Knope, played by Amy Poehler, in an episode of the NBC comedy series Parks and Recreation.

Cody Klop Is A Member Of