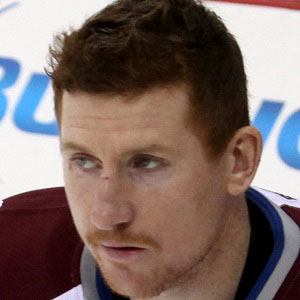 NHL left winger who began his long tenure with the Colorado Avalanche in 2007.

He first played professionally for the WHL's Portland Winter Hawks during the 2001-02 season.

He signed with the Avalanche after a stellar season with the team's AHL affiliate, the Lowell Lock Monsters.

He was born in Binscarth, Manitoba, Canada.

He became teammates with center Nathan MacKinnon on the Avalanche.

Cody McLeod Is A Member Of