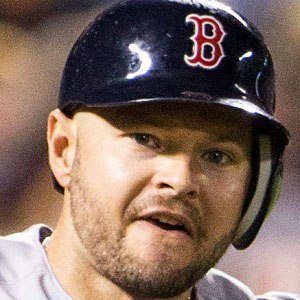 MLB outfielder who began his career with the Detroit Tigers in 2003; played for the Florida Marlins from 2006 to 2010 before being claimed off waivers by the San Francisco Giants.

He was named NLCS MVP during the San Francisco Giants' 2010 World Series run.

He had two children with his wife Summer.

He became teammates with David Ortiz on the Boston Red Sox in 2012.

Cody Ross Is A Member Of