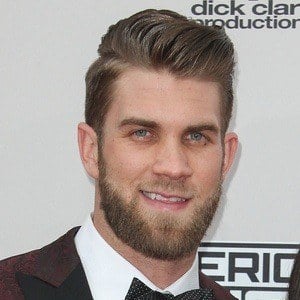 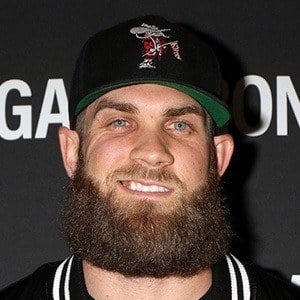 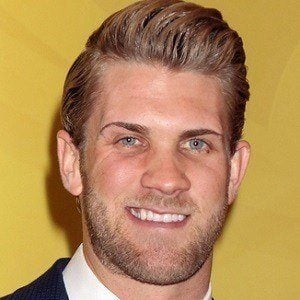 He played collegiate baseball at the College of Southern Nevada and became a top amateur prospect.

At the age of nineteen, he became the youngest player to ever be selected for an MLB All-Star game.  He was named NCLS MVP in 2022 as he helped the Phillies reach the World Series.

His older brother, Bryan, also became a professional baseball player. He married his high school sweetheart Kayla Varner in December 2016, and the couple welcomed a son named Krew in 2019. In November 2020 they welcomed their second child, daughter Brooklyn Elizabeth Harper.

He became teammates with star pitcher Stephen Strasburg on the Nationals in 2012.

Bryce Harper Is A Member Of