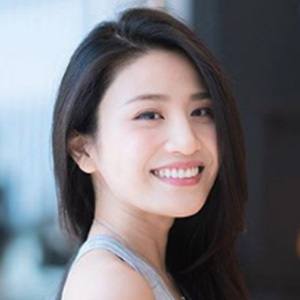 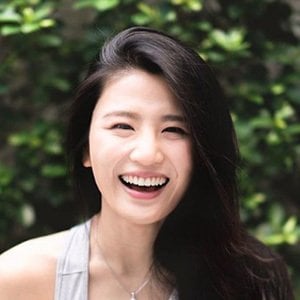 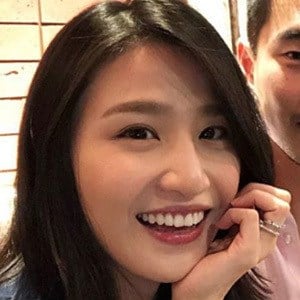 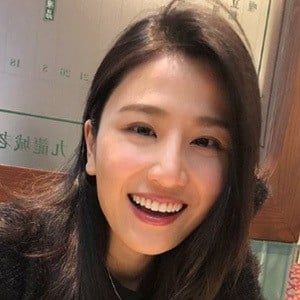 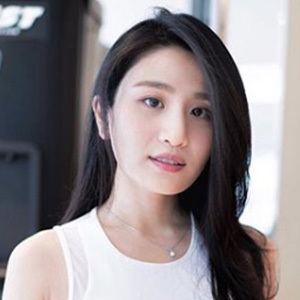 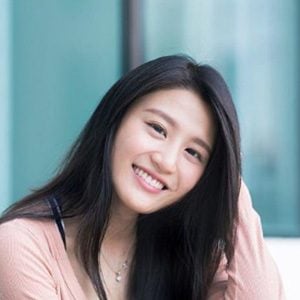 Chinese actress turned social media personality best known as Coffee Lam. She's most popular on Instagram where she shares her travel and fitness adventures as an avid yogi practitioner, amassing more than 900,000 followers and growing.

She made her acting debut in the film turning Point in 2009. She's also known for her roles in 72 ga cho hak and Wo lao gong m sheng sing.

She's popular on her YouTube channel Coffee, which has racked up over 1.2 million subscribers as well as 146 million views.

She was born as Lam Yuen-Ha in Hong Kong, British Brown Colony.

She and Jessamyn are both certified yoga instructors who share their yogi adventures on social media.

Coffee Lam Is A Member Of